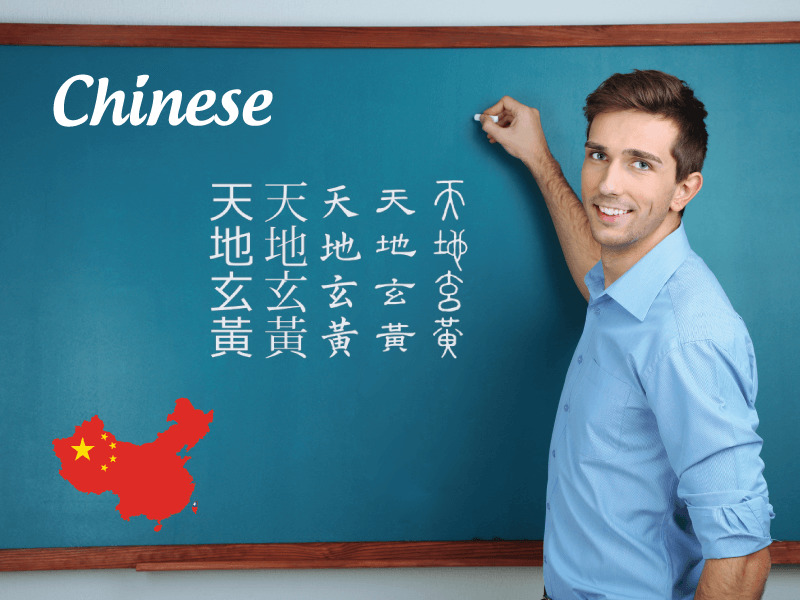 ITT – About one-fifth of world population use Chinese as their main language. Thanks to the fascination of China’s language, cultural heritage and strong economy, Chinese becomes one of the most popular languages in the world.
Learning Chinese has some difficulties:

In Chinese language course, learners will be equipped with the following knowledge and skills:

In Chinese language course for international programs, learners will be equipped with the following knowledge and skills:

Now, Intertu Education is enrolling potential students for Chinese courses. For inquiries and registration, please contact us directly or via email or hotline. 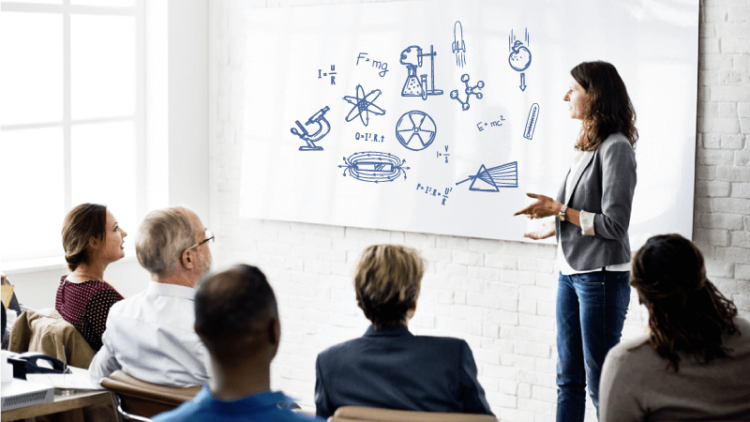